Live the Spanish soccer action by participating in one of the most exciting youth tournaments in Spain. The Salou Youth Cup, in its 5th edition, will take place in Salou (Catalonia) from June 26th to June 30st and will host teams from several countries, and guarantees a high level of competitiveness. The tournament is open to the following categories: U10 thru U19.

Upon your arrival in Barcelona, we will hop on our deluxe motor coach, and start a 1 1/2 drive to Salou, part of some of the most important tourists destinations in Catalonia, including the towns of Tarragona and Cambrills. The night of our groups’ arrival, we will take part of the opening ceremony. From June 27th to June 30st, out teams will take part of the groups stages and eventually the finals. We can build tailor made itineraries, that can be “attached” to the tournament; Sightseeing of Barcelona and its monuments and historical sites, Montserrat, and take part to Exclusive soccer clinics at some of the best professional Soccer Academies from Barcelona.
Spain Sports 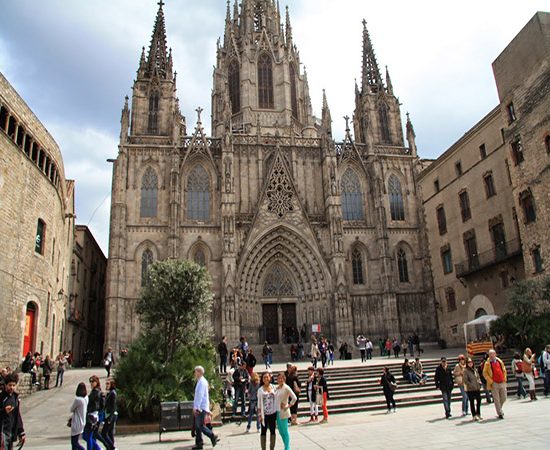 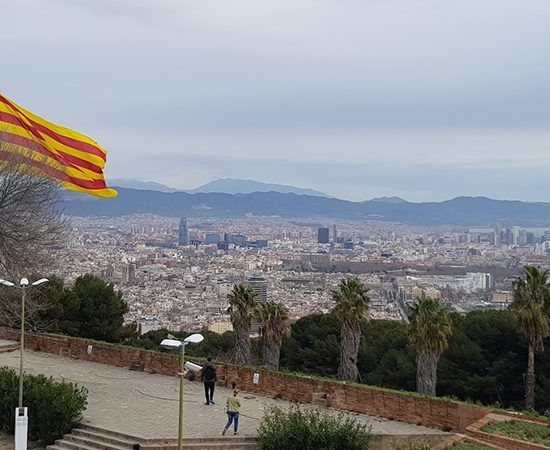 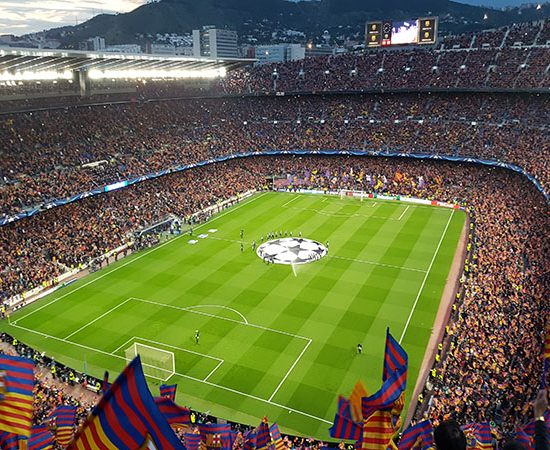 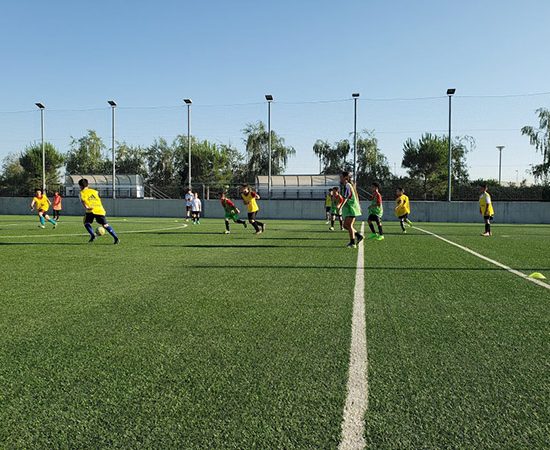 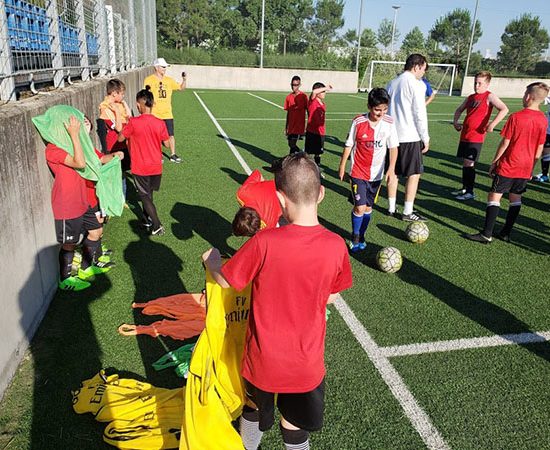 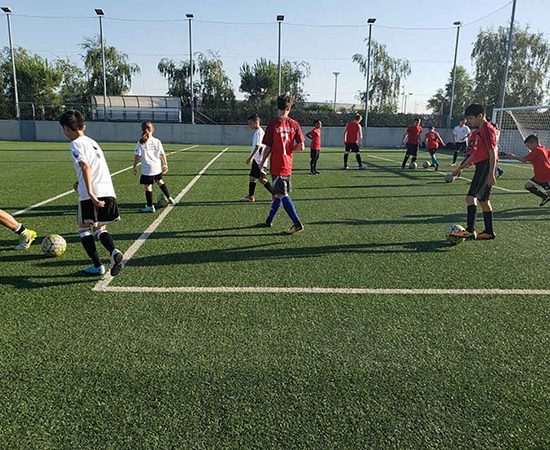 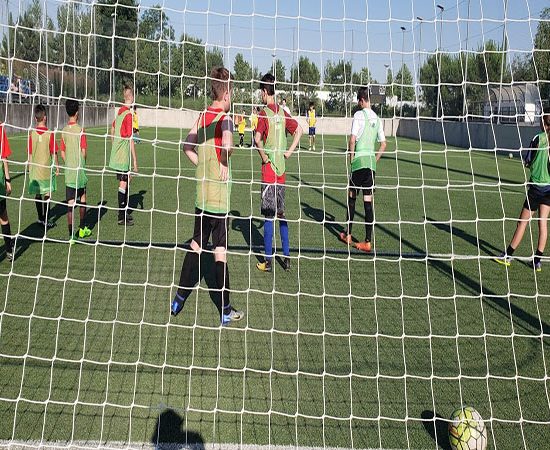 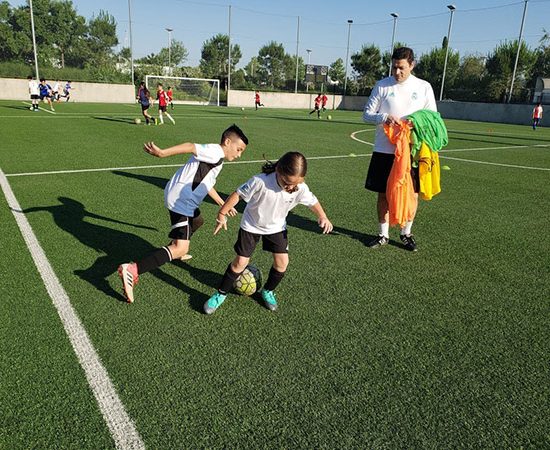 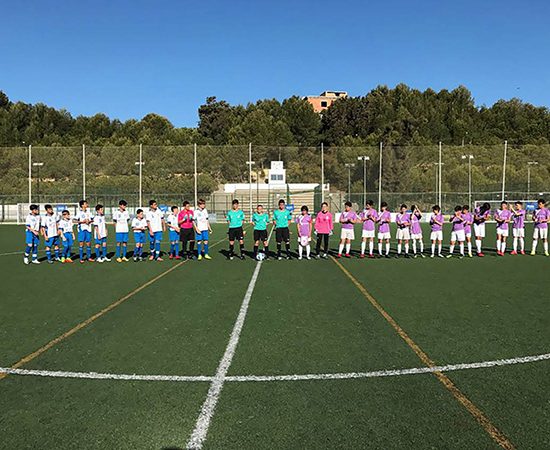 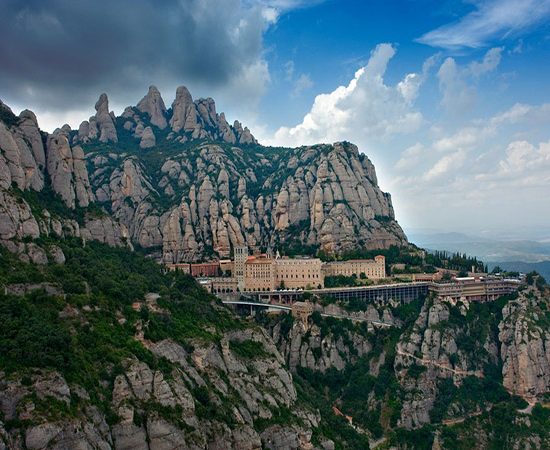 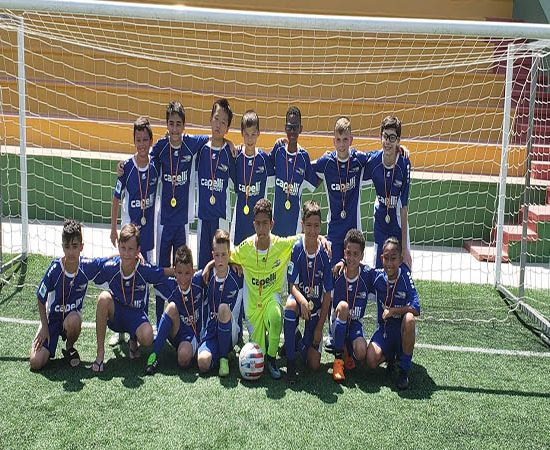 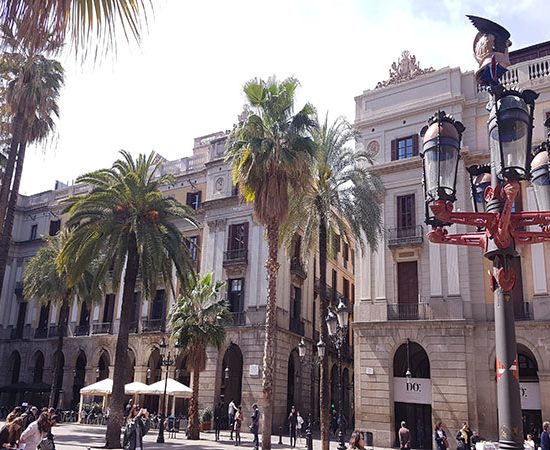 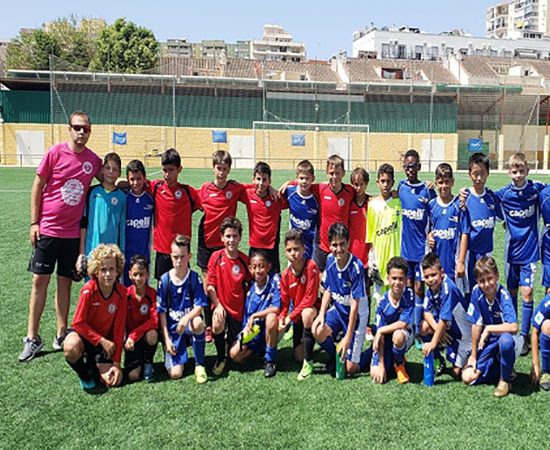 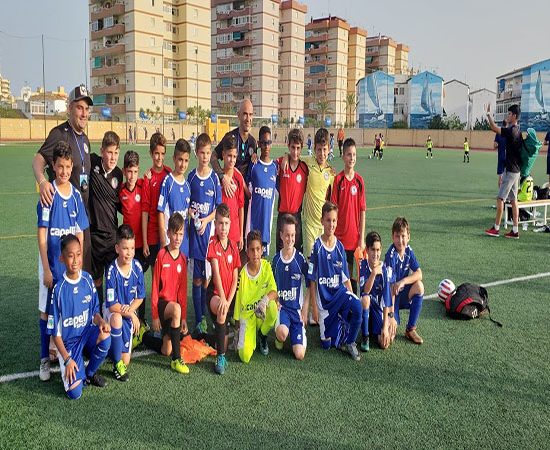 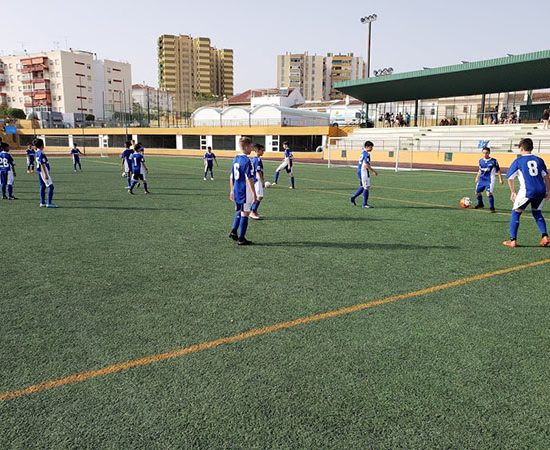 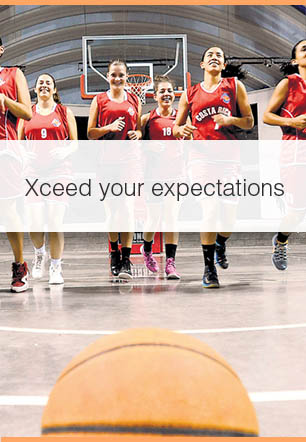